History of the Gaol...

Both gaols were of similar design and construction although Parramatta, with its large convict population, was 100 feet
long to Sydney's 80 feet. The construction may have been primitive but the plan, with its individual cells for prisoners, was up with the latest English concept. Log and thatch was highly inflammable and the gaol was torched by arsonists on 28 December 1799. The gaol was "intirely consum'd" and several of its inmates, being locked in, were "shockingly scorched"-at least one of whom died shortly after.

On the building of the second gaol, Hunter and his successor, Philip Gidley King, took the form of a "user pays" approach. Hunter attempted to cajole or force the few free settlers and officers to adopt English county practice and fund the erection of permanent masonry gaols. His subjects understandably felt that the county analogy was inappropriate in a colony largely composed of convicts transported by the home government and their passive resistance rendered the gaol building a slow process.

It was built with shoddy material which caused great structural and functional deficiencies in the buildings.

One particularly cruel punishment that occurred during this time was to a convict named Michael Hoare. In February 1816, Hoare was sentenced to three years in Parramatta gaol, the first twelve months to be served in solitary on bread and water. It was an aberrant sentence which exhibited extreme cruelty or remarkable ignorance of the likely
consequences, or perhaps both. What followed is best related by Governor Lachlan Macquarie.

"He had not been long in his cell before he again became outrageous, and the Jailer in order to Secure him, put on
Him heavy Irons, and locked him to a chain made fast in the Wall of the cell, wherein he was confined. The people in the Jail and those residing near it, were greatly disturbed by his violent noise Night and Day, but particularly in the Nights; at length he wrenched an Iron Bar out of the Window of his Cell, by the aid of which he broke down a great part of the Cell. The head Constable together with John Nicholson (then [deputy] Jailer) came and reported this to me, and at the same time intimated that if something were not done with Hoare ... he would pull down the end of the Gaol..." (Macquarie to Bathurst, 4.12.1817, HRA 1.9.538).

Tardy and erratic measures were used to repair and reconstruct parts of the complex, but these were always a 'quick fix'.

The site of the current Parramatta Gaol sits on land which was owned by Governor Bligh.

Governor Macquarie was looking for a good place to build a more sturdy and substantial gaol, and the first choice of site, which had the requirements of fresh water along Parramatta River, was occupied by Bligh's 105 acre land grant, which Macquarie pointed out had been made by Governor King 'in direct violation of the Standing Orders of His Majesty's Ministers.'

In 1814 Macquarie sought colonial office approval to appropriate Bligh's grant, obtained that approval in 1815 and finally issued a proclamation in 1819 declaring the grant null and void. The legal complications however were not put to rest until 1841 when Sir Maurice O'Connell, on behalf of his wife Mary (Bligh's daughter), formally surrended the land.

​Governor Richard Bourke set about rectifying the situation of erecting a proper gaol. This was a tedious process only brought to partial fruition under his successor, George Gipps. In 1833 he sought authority for new gaols at Sydney and Parramatta. The following year he informed his masters at the colonial office that unless he heard from them by May 1835 he would commence work from colonial funds. His appointees on the NSW Legislative Council gave him the necessary numbers to make this possible and, despite colonial opposition, the 1836 vote included £10,000 for Sydney and £5,000 for Parramatta.

In January 1835 Bourke appointed one of Thomas Mitchell's surveyors, Mortimer William Lewis, to the post of colonial architect and instructed him to prepare plans for both gaols. The Parramatta design had four radial "prison buildings" (i.e. wings) and Sydney six, both proposals having a gaol governor's house in the centre.

In the wings, 96 single cells were located on the ground floors and 96 double cells on the upper two floors - each 'capable' of holding 6 persons. 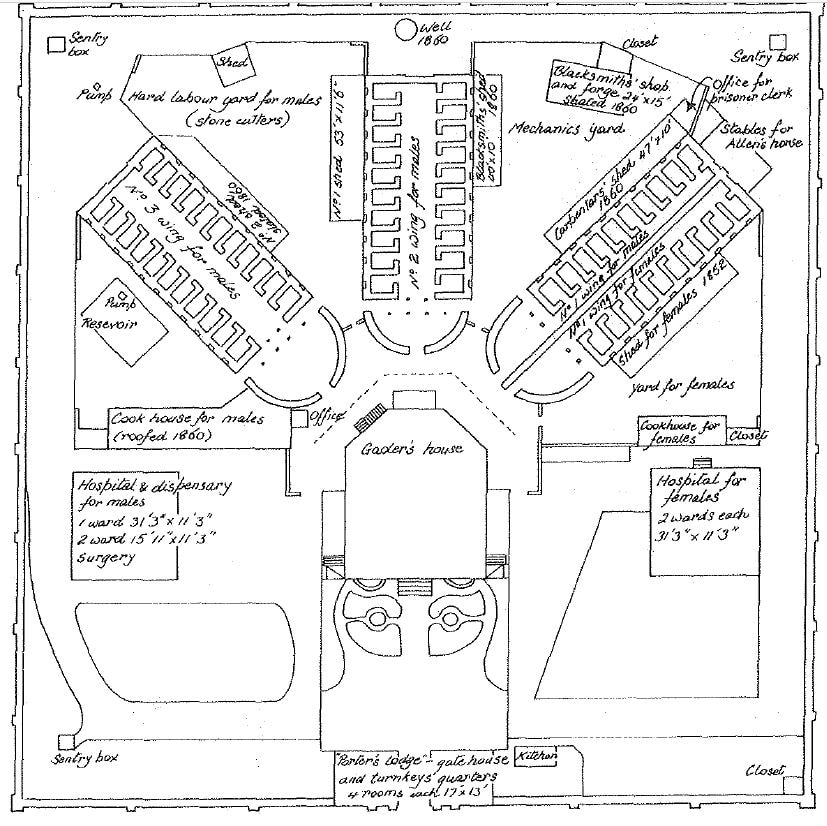 Sketch plan of Parramatta Gaol in 1861 showing structures and their use.
The original solitary confinement cells were located on the ground floor of 1 wing. Prisoners in solitary cells had no furniture, slept on the stone floor with two bits of blanket. They were supplied with a kid of water, 1 1/2 pounds of bread a day and a night tub which was emptied every morning. They were also allowed books and a daily washing. Undressing at night was not possible as the irons on their legs prevented the removal of trousers.

Women occupied the upper floors of 1 wing. Four women to a double cell was the maximum. They produced two types of work: fine needlework for ladies and gentlemen; and second class work such as clothing for the children in the orphan schools. Both men and women joined a divine service on Sunday morning in the wing. Male and female 'turnkeys' sat between and separated the sexes.

Prisoners were fed Hominy (a sort of porridge made of maize meal), bread, beef, potatoes and salt. The hominy was boiled overnight and served out in tubs which held an allowance for four men. The beef and potatoes were boiloed to form a soup which was thickened by the addition of any remaining hominy. 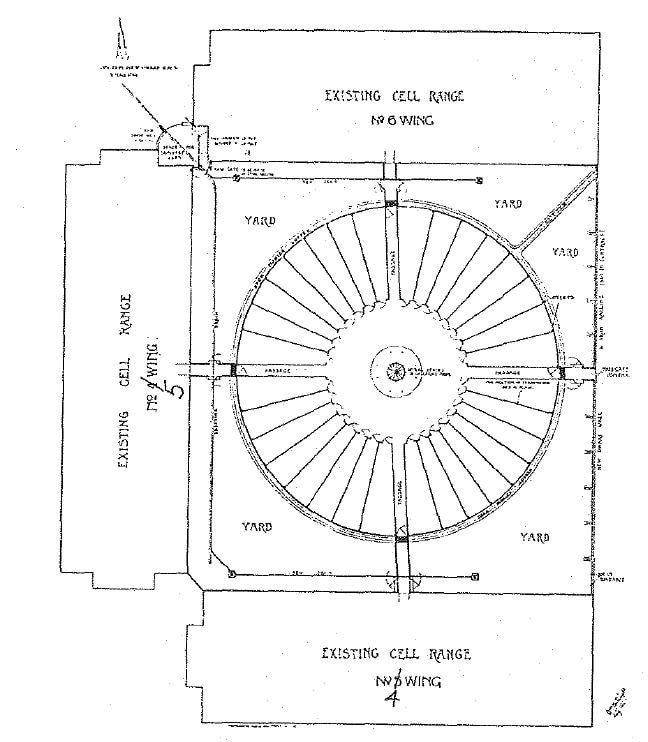 Design of The Circle - a radial 32 unit 'exercise yard' designed in June 1899.
The concept of The Circle was of continuous inspection from a central point. Prisoners' entry and departure was via ground level passages from the surrounding wings and, in the early days of use, was so ordered that they did not see one another's faces. The central tower was occupied by a warder who kept the prisoners under surveillance. Four upper levels radial galleries and bridges extended the warder's view to the associated corner yards outside the circle. The bridge to the north was extended to the upper floor of the building opposite, to allow the warder's to escape in case of emergency.

The use of the Circle at Parramatta Gaol became a highly significant concept. It was demolished in the 1980's after almost a century of cruelty was inflicted in it. It was initially used for the reception of "men of particularly ungovernable and vicious temperaments where they can be temporarily detained until their mania had left them."

The first world war brought with it a temporary decline in gaol entries-a not uncommon phenomenon at times of some patriotic fervour. There were other reasons: by 1914 many persons who would formerly have been in gaol were now in the mental health system, also the army had recruited a wide cross-section of the male population and had established their own places of confinement. The gaol was closed and the use of the premises give to the Cumberland Hospital for the Insane. 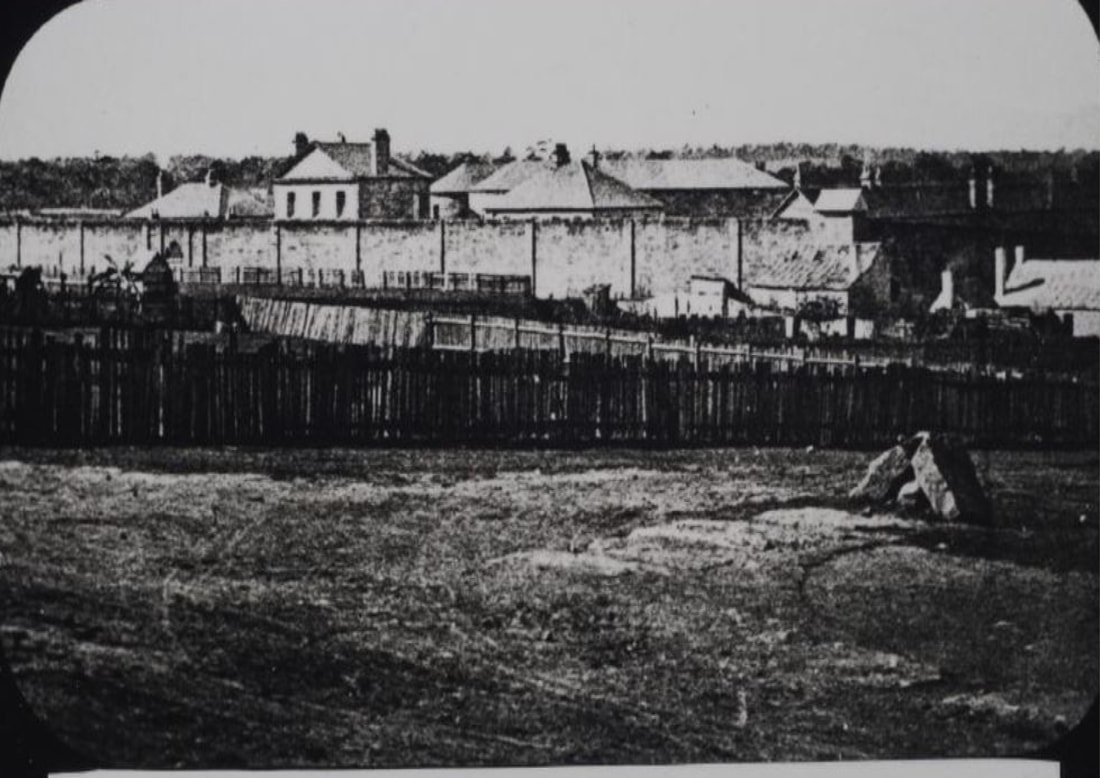 Daily routine of a prisoner 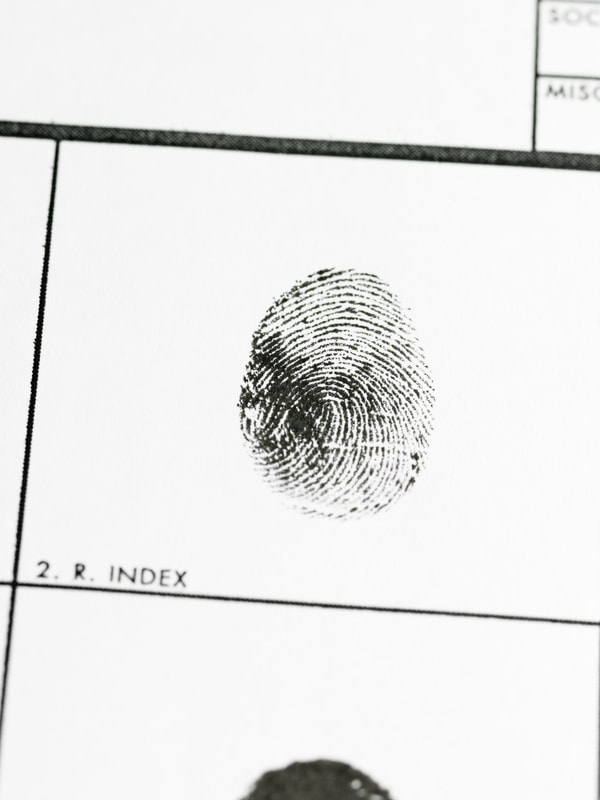